Stem cells are an important part of the immune system, supplying the body with a source of proliferating new cells to re-build old, worn out and damaged tissue.

With today’s focus firmly on healthy aging, more people are seeking natural support for their body’s repair and rejuvenation process. Our Alpha Lipid™ Colostem™ ticks all the boxes.

Skullcap Root has been used as a medicine in East Asia for more than 2000 years. It contains more than 30 types of antioxidant compounds, one being, the well known, Baicalin. Baicalin has been demonstrated to promote the neuronal differentiation of neural stem cells.

Also known as the Chinese date, the fruit has been widely used as food and Chinese herbal medicine for over 3000 years. It has a high content of bioactive compounds such as dietary fibres, amino acids, mineral and natural antioxidant compounds. Jujube polysaccharides are the main active compounds with the ability to modulate immunity and stem cells

For centuries, yeast has been widely used in brewing and baking. The potent extract of yeast fermentate contains many essentialnutrients including proteins, vitamins, minerals, amino acids, polysaccharides and fibre to support gut health and provide antioxidant protection. Beta-glucan, a polysaccharide extracted from the cell walls of the yeast, is well known for boosting the immunity

Approximately 2000 years ago, brown seaweed was first used as a traditional Chinese medicine. Fucoidan, the carbohydrate compound, exclusively found in brown seaweed such as Fucus vesiculosus, was first extracted in 1913 and is a highly effective stem cell stimulator. It not only functions to help move stem cells to where they are needed for cellular replacement but also to increase populations of certain kinds of stem cells.

is a peptide naturally found in muscle and brain tissue. During the aging process, proteins in our body can be oxidised and modified to lose their original functions. Since its discovery in the 1900s, carnosine has shown properties to prevent protein modifications, protect cells from aging and unhealthy transformations.

This unique blend of synergistic nutrients is the perfect merge of traditional wisdom with modern science - to support healthy aging, natural healing and cell regeneration. 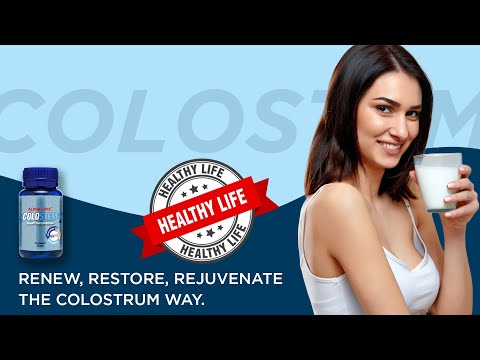